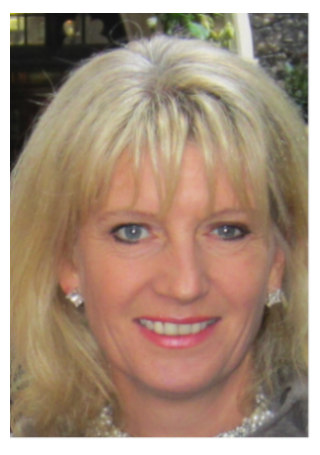 Carolyn Bennett has been involved in the arts and media for over 30 years, both as a theatre producer and investor.  She is the Managing Director of Northcroft Films, which was created to become a cross sector media investment company.

Northcroft has been involved with a wide range of media investments, both through companies and individual projects across TV, Theatre and Film. Carolyn currently chairs Anthology Media, the group parent company and will take on the position of chair of Woodcut Media, Anthology’s non-scripted arm as well as being instrumental in supporting and launching the new distribution company, Woodcut International.  Carolyn also sits as a Director of Duchess Street Productions and Long Story TV, both TV drama companies.  She has supported Larkshead Licensing to become a significant presence in the merchandising space.

She works with both the Old Vic Theatre and The Royal Court, promoting new and emerging writing talent and is a Director of Anthology Theatre, supporting the Theatre Production arm of Anthology.

Outside of the media business, Carolyn sits on the board of a commercial property company and chairs a Financial Advice and Insurance company.