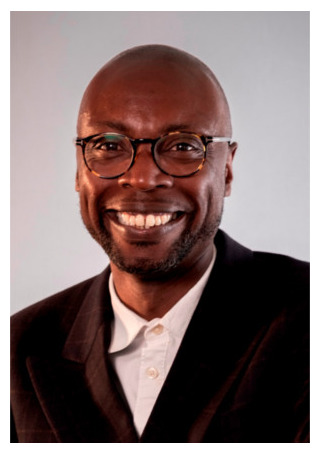 Derren is responsible for development and editorial strategy, securing commissions as well as working with Kate to drive co-production and programme finance opportunities across the company’s slate. Since joining in 2014 Derren has also played a pivotal role as Executive Producer working alongside film and TV talent on shows such as Football: A Brief History by Alfie Allen, Jo Frost on Britain’s Killer Kids, Fiennes: Return To The Nile and the Idris Elba documentaries Cut From A Different Cloth and Mandela, My Dad and Me. Other key productions include the BFI supported feature documentary, Generation Revolution which premiered at Sheffield Doc/Fest and had a theatrical release in Picturehouse Cinemas.

Before joining Woodcut, Derren was a commissioner at London Live, Head of Content for youth media agency Livity and Editorial Advisor to multi-millionaire You Tuber Jamal Edwards.  Prior to that Derren had a long-standing career in various roles at the BBC including among others Global iPlayer’s Head of Programming and Scheduling, Panorama’s first Multiplatform Editor and Multiplatform Executive Producer for the award-winning BBC Three series Our War.

Derren is also a Board Director for Sheffield Doc/Fest, a Trustee for One World Media and a Mentor for international filmmakers at Documentary Campus.