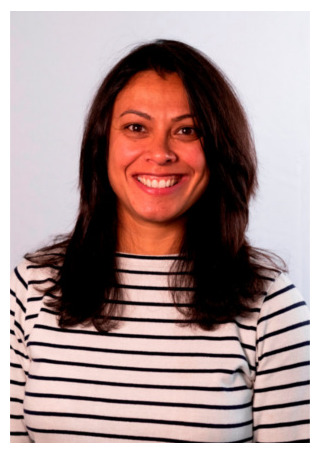 Since joining Woodcut as an Executive Producer, Jinal has overseen the hit crime franchise World’s Most Evil Killers now in its fourth 20-part season with both Sky in the UK and Reelz in the US. She has also executive produced Holloway: Women Behind Bars for Crime Investigation and series produced Murdered in the Line of Duty for Discovery ID. Jinal joined Woodcut Media from A+E Networks UK, where she was Senior Commissioning and Acquisitions Editor. Her activities focused on Crime+Investigation and Lifetime in the UK and across EMEA. During this period she was responsible for acquiring some of the most successful non-scripted series for Lifetime including The Real Housewives franchise. She executive produced two of the most successful series for Crime+Investigation during her tenure with Britain’s Darkest Taboos and Crimes that Shook Britain. Jinal also commissioned and executive produced formats across the US and Australia, including the RTS award-winning programme I Survived 9/11.