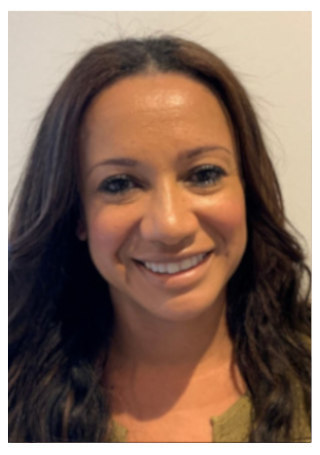 Jo’s focus is on developing factual content across Woodcut Media, Woodcut West and Woodcut International. She joins Woodcut from Attaboy TV where she served as Head of Development working across a broad range of genres such as True Crime, Natural History, Space, Engineering, and Lifestyle formats whilst working mainly with UK, US and Australian channels.

Over the years she has held Head of Development positions with both a domestic and international focus with the likes of Acme Films, Hunch Media, Transparent Television and Barcroft Productions.  Her numerous commissions include Inside the Ku Klux Klan, I Do at 92, and Shocking Emergency Calls for C4; Shallow Graves and 999: Killer on the Line for CI; Hitched in Vegas (5Star, Lifetime US) and Babies Behaving Badly (Discovery) to name a few.  Jo has also been a Development Producer and Series Producer on various productions such as Bloody Tales (Nat Geo), So You Think You’re Safe (Sky One) and the award-winning series My New Best Friend (C4) and many more.