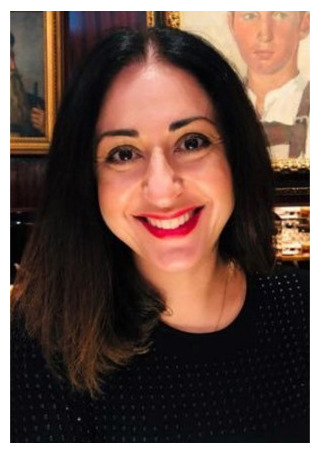 Koulla leads on driving and expanding the company’s international activities, particularly building on its international slate of crime programming, forging new global partnerships and developing projects outside of the UK. Prior to joining Woodcut, Koulla was Director of Programming for Crime + Investigation (CI) and Lifetime at A+E Networks® UK.  She was responsible for developing and driving the brand and editorial strategy for CI and Lifetime across commissions and acquisitions in the UK & Ireland, Benelux, Nordics, Central & Eastern Europe, South Africa and the Middle East.  She commissioned, developed and produced some of the biggest successes on the channels such as CI’s Robbie Coltrane’s Critical Evidence as well as the flagship documentary series, Crimes That Shook Britain, producing in total 150 hours of true crime programming.