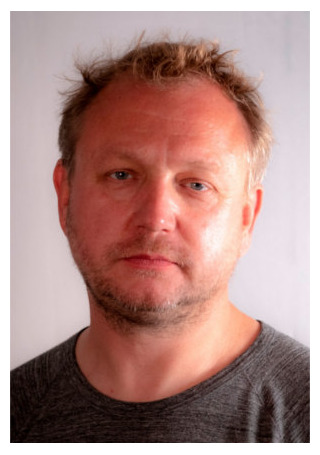 Matthew Gordon joined Woodcut in 2018 to the newly created position of Executive Producer, Popular Factual developing and executive producing a broad range of factual output. In the last 12 months, Matt has launched three successful series, Paranormal Captured and How I Caught The Killer for Sky as well as Killer in My Family for Really which as well as all rating highly, have garnered lots of press attention too. Prior to joining Woodcut, Matthew spent three years at Avalon Factual Television as Head of Features & Daytime developing, pitching and producing formats and series to UK/US Broadcasters. Prior to that he spent a further 6 years working as an Executive Producer across Avalon’s production companies Flame Television and Liberty Bell on a multitude of series such as Heir Hunters (BBC1 & BBC2), The Nightmare Neighbour Next Door (Channel 5) and A Town & Country Murder (CI). With an illustrious career spanning more than 20 years, Matthew has worked across factual, features and documentary programming; from science and history through to drama-docs and consumer journalism. Other credits include Comic Relief does Car Booty (BBC1), Four in a Bed (Channel 4), Can’t Pay We’ll Take It Away and Murdered by my Fiancé (Channel 5).