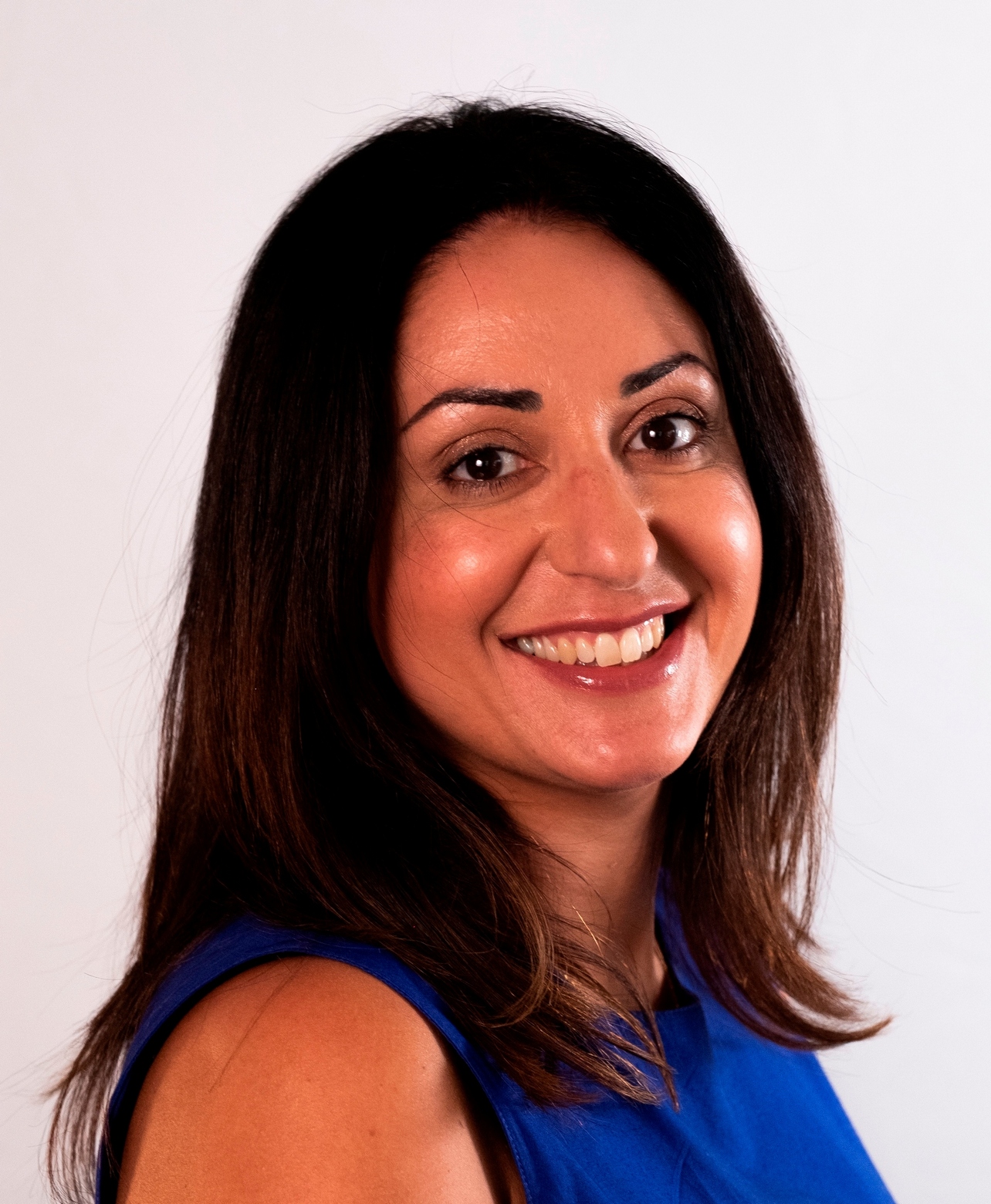 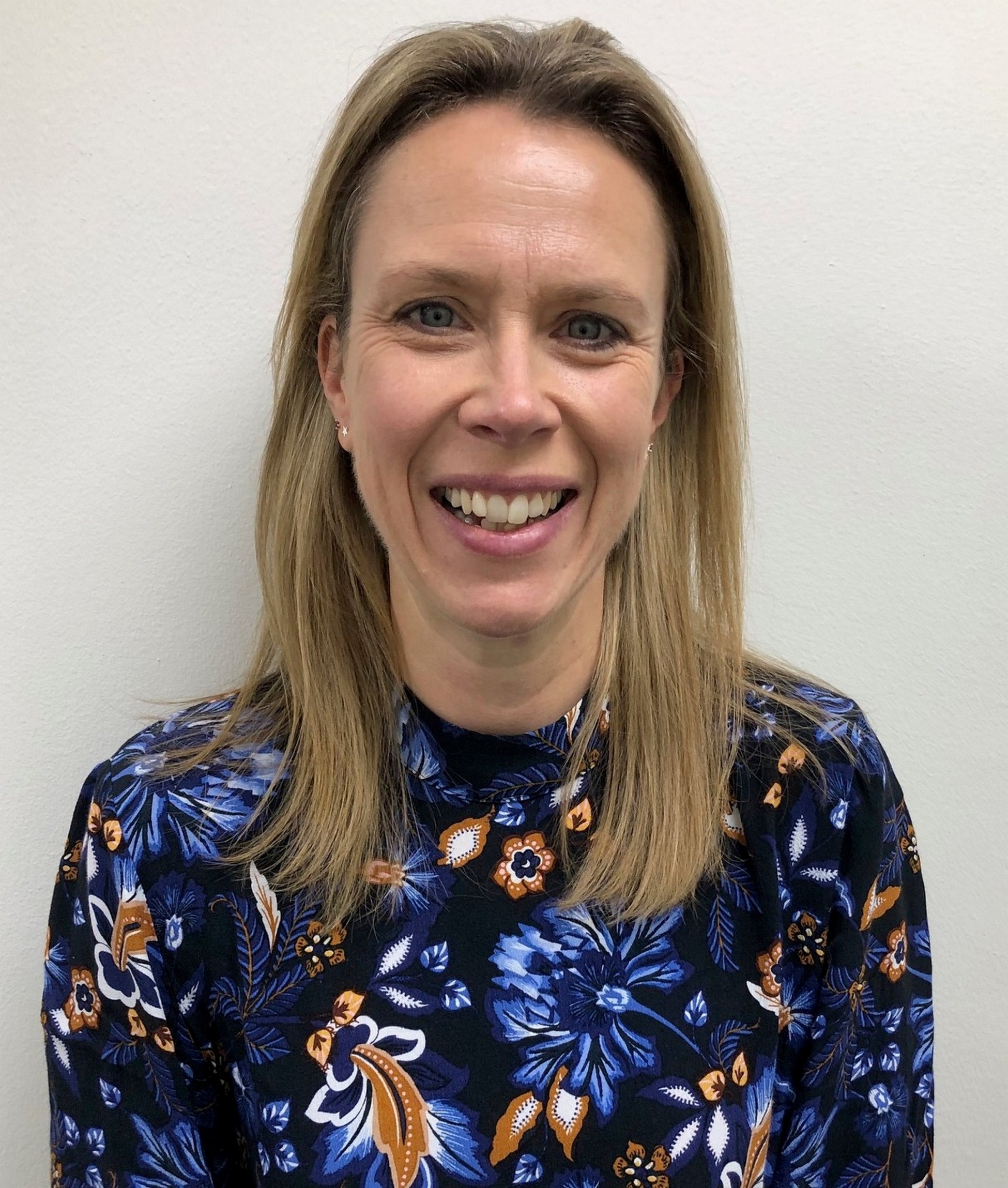 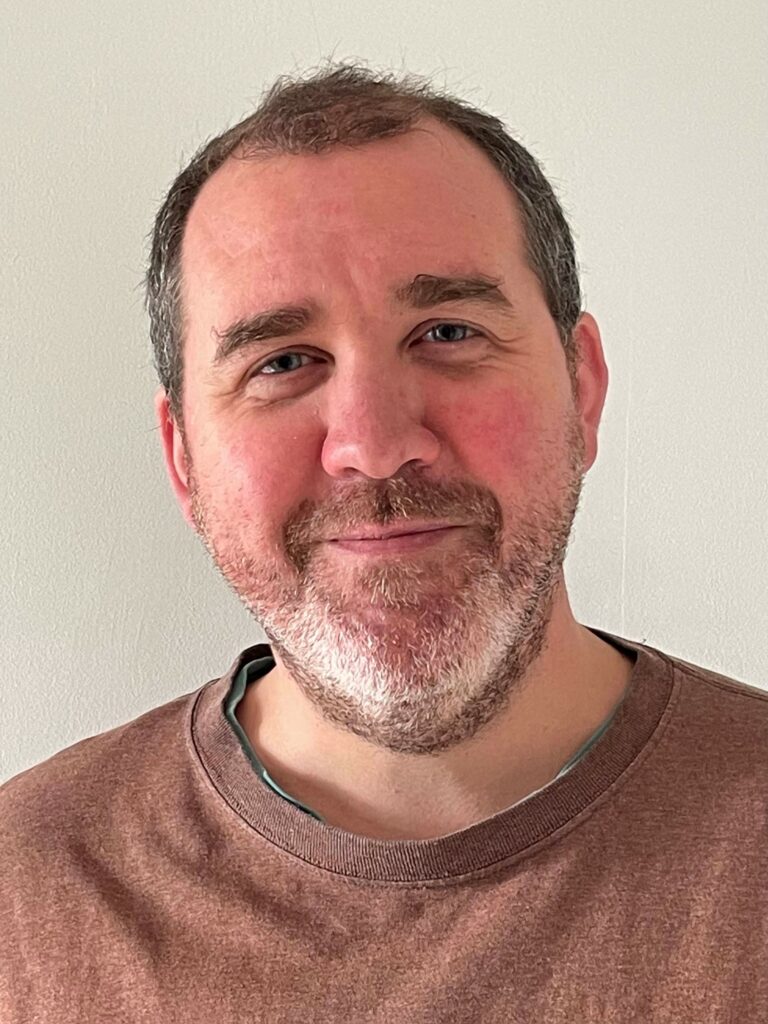 As Executive Producer, Nick will take the creative lead on a number of Woodcut’s most successful franchises. He will work with the team to ensure the shows continue to be produced with the highest production values, and continue to deliver programming for global and domestic networks.  In addition, he will work closely with the Woodcut development team to craft the next generation of hit shows.  Nick joined Woodcut Media in 2016, working as a Series Producer on various series and specials, most notably the long-running hit True Crime docuseries Britain’s Most Evil Killers and World’s Most Evil Killers (with 7 seasons to date), and was responsible for creating this format. He also produced the history series Britain’s Forgotten Wars with Tony Robinson and World’s Greatest Palaces, factual entertainment series Animal Antics and many more.

Koulla Anastasi has also been promoted to Managing Director of Woodcut’s sales operation Woodcut International which launched in 2020, alongside her existing role as Commercial Director for Woodcut Media.

In further news, Victoria Baderman recently joined Woodcut Media as Head of Finance. Prior to Woodcut she held various positions as Financial Controller for companies such as VG & P Ltd, YSC Consulting, and What If! Innovation. Reporting to Kate Beal, her remit is to provide financial support, monitor regulatory requirements and management goals as the company continues to expand.

Kate Beal, Founder & CEO, Woodcut Media said: “Nick has been integral part of Woodcut’s growth, creating standout unscripted programming, diligently working with cast and crew to bring the best talent to the forefront of our content. He is a real all-rounder with a populist touch! We are delighted to announce Koulla’s promotion which is well deserved – launching a successful distribution business in the midst of a pandemic is an outstanding achievement.  It’s also a pleasure to have Victoria on board, whose calm expertise is very welcome as we continue to grow and break new ground.”

Created by award-winning producer Kate Beal in 2014 (with offices in London, Hampshire and Bristol), indie prodco Woodcut Media is a female led operation with a diverse team at its core, whose main ethos is to provide an honest and trusted voice – creating programming that tells incredible human stories with creativity, authenticity and care.  As well as being the leading true crime producer in the UK, Woodcut also specialises in a broad range of standout unscripted content covering factual entertainment, specialist factual, and premium/talent led programming, producing hits such as the long-running series World’s Most Evil Killers and Britain’s Most Evil Killers (7 seasons), and titles such as Fiennes: Return to the Nile with Joseph and Sir Ranulph Fiennes, Cut from a Different Cloth,  Mandela, My Dad and Me, both featuring Idris Elba, Hitler: A Life in Pictures, and Paranormal Captured to name just a few.  Woodcut works with leading broadcasters worldwide  –  Channel 4, National Geographic, Discovery, SKY, Smithsonian, Amazon and more.  In 2020, Woodcut launched distribution company Woodcut International, as well as Bristol-based production operation Woodcut West which specialises in natural history and high-end specialist factual.  www.woodcutmedia.com