Bristol based Operation to Focus on Natural History and Specialist Factual

London, Tuesday 24th November, 2020 – Woodcut Media, one of the fastest growing Indie’s in the UK has merged with Spark TV to launch Woodcut West. The newly merged business, which will be dedicated to the development and production of natural history and specialist factual programming for the UK and international market, will be effective from 1st December.

Woodcut West will be based out of Bristol and be spearheaded by award-winning executive producer Paul Wooding.

Woodcut Media (co-founded by Kate Beal) and Spark TV (founded by Paul Wooding) form part of the Anthology Group  and share similar creative ambitions and high-production values, so this is a natural next step in Woodcut’s expansion which will benefit both parties, creating an even stronger talent pool of resources.

Kate Beal, Co-Founder & CEO, Woodcut Media said: “We are proud to unveil this new partnership with Paul to create Woodcut West. Bristol is recognised worldwide as the UK’s creative hub for natural history and wildlife documentaries and we have known and respected Paul’s work for many years now; he breaks the mould when it comes to producing bold, innovative and immersive programming.  This alliance will allow us to expand our mutual specialist factual horizons and branch out into new genres, which is a very exciting next stage in Woodcut’s growth.”

Paul Wooding, Managing Director, Woodcut West said: “Woodcut shares the same vision and work ethos as I do when it comes to factual production.  In the lead up to this launch, we have been brainstorming numerous ideas, and have a number of projects in development that we will be announcing over the coming months.  Our combination of editorial expertise and talent base will provide a broad and exciting range of great projects for the broadcasters we all love to work with worldwide.”

Hilary Strong, Chairman of Woodcut Media and CEO of the Anthology Group added: “The Anthology Group is delighted to announce this merger between its two factual production companies, bringing creative synergies and scale to both.  Paul’s impressive track record for bold and innovative production, combined with Woodcut’s creativity, scale and unparalleled track record make for a formidable team.”

With offices in London and Hampshire, Woodcut Media, a member of the Anthology Group of businesses, is one of the fastest growing Indies in the UK, producing a broad range of factual programming. A leading true crime producer in the UK (Murder at My Door with Kym Marsh, The Beverley Allitt Tapes, The Killer in My Family, How I Caught the Killer, Jo Frost on Killer Kids, World’s Most Evil Killers, The Krays: The Prison Years), Woodcut’s  growing catalogue also includes specialist factual series (The Secret History of World War II, Royals on the Frontline, Wings of War, the hit ‘Combat’ franchise, Combat Ships, Combat Trains, Combat Machines, Combat Machines), premium docs (Tony Robinson’s VE Day: Minute by Minute, Fiennes: Return to the Nile featuring Sir Ranulph Fiennes and Joseph Fiennes, Cut From A Different Cloth and Mandela, My Dad and Me featuring Idris Elba, The Ivy and Football: A Brief History by Alfie Allen ) factual entertainment shows (World’s Greatest Palaces, How Hacks Work, Around the World in 80 Tricks, Paranormal Captured, World’s Scariest Hauntings).  Woodcut has secured a broad range of commissions from multiple broadcasters worldwide including Channel 5, Sky,  National Geographic, Smithsonian Channel, Discovery and CI. www.woodcutmedia.com

About the Anthology Group:

The Anthology Group is made up of Anthology Studios, Anthology Theatre and Anthology Estates. Anthology Studios is currently five television and film production companies and a licensing company, all operating across the UK and internationally. Anthology Theatre is made up of a theatre production business and a media investment fund advised by an FCA regulated partnership, whilst Anthology Estates is the UK partner of International Literary Estates, a substantial literary rights owning and management business.  The group combines creativity and financial expertise to develop and produce scripted and unscripted, television, film, digital and theatre content. It was founded by Bob Benton; Hilary Strong is Group Chief Executive Officer; Carolyn Bennett is Chair of the group parent Anthology Media.  http://theanthologygroup.co.uk/ 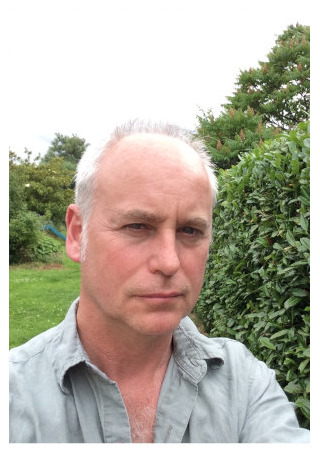 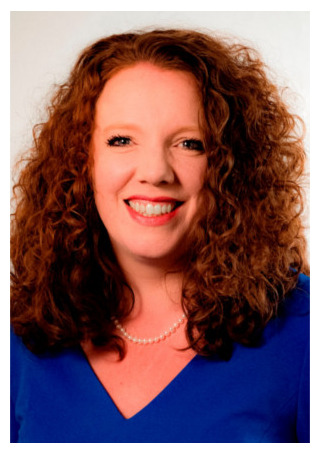